Dapline! is an evening-length choreographic work with 6-8 male performers stemming from the collaboration between André M. Zachery and visual artist LaMont Hamilton. This project looks at the origins and continued practice of “the DAP” or dapping; the intricate handshakes that serve as greetings usually between Black men in the United States. Developed by Black combat troops during the Vietnam War, giving dap was actually an acronym for dignity and pride. Currently, dapping is associated with urban Black youth and has been co-opted into popular culture, gang culture, and even professional sport culture through mass media marketing. The intention of this project is to show how at the root of dapping, there is a constant response of intimate understanding and connection in the face of oppression. We are looking at dapping as an inter-generational practice that is often misunderstood from the outside in, and for this performance to serve as an invitation to witness the subtle and unspoken conversations between Black men in our country. This performance seeks to be a public engagement opportunity over the ever-relevant issue of Black existence in the United States relating to masculinity and image.
Collaborators and creators André M. Zachery and LaMont Hamilton were February 2016 artists-in-residence at the Schomburg Center for Research in Black Culture|NYPL. Commissioned by Ladi'sasha Jones to premiere the full-length performance of Dapline! and to create a way to merge the performance platform with public engagement in the community of Harlem. The outcome was an original film "This Da Good Part" created by Hamilton and scored by sound artist Jeremy Toussaint-Baptiste. Zachery designed and installed a visual installation of the film projecting onto the facade of the Schomburg Center on Malcolm X Blvd.

Dapline! was then commissioned to perform an immersive gallery performance at the Studio Museum of Harlem where Jeremy Toussaint-Baptiste presented a sound installation and performance artist Yon Tandé (née Whitney V. Hunter) did an interactive audience performance. An excerpted version of Dapline! was then presented in two galleries and the theatrical space of the museum. A post-show discussion followed the performance moderated by curator Amanda Hunt with the creators and special guest - scholar/artist Thomas DeFrantz.

The final presentation of Dapline! was at the Ingersoll Community Center in partnership with MoCADA (Brooklyn) where a youth workshop has held and a powerful post-performance discussion capped the evening.
MEDIA + PUBLICITY
FULL WORK 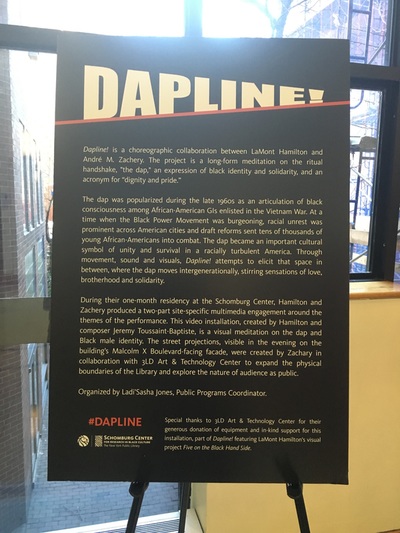 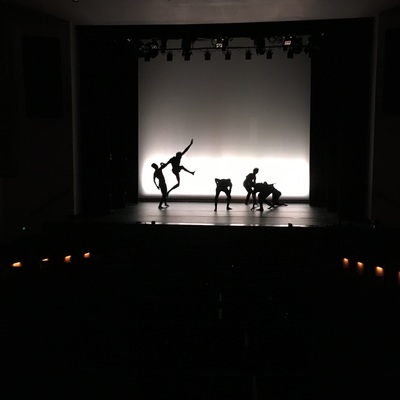 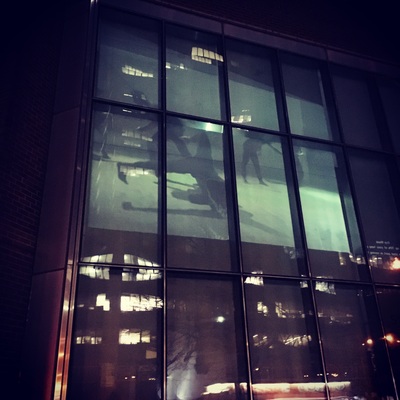 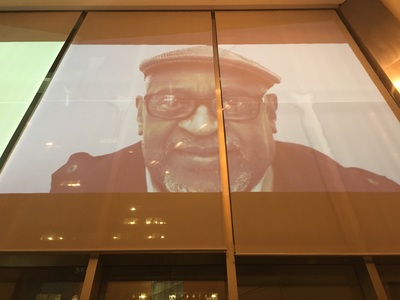 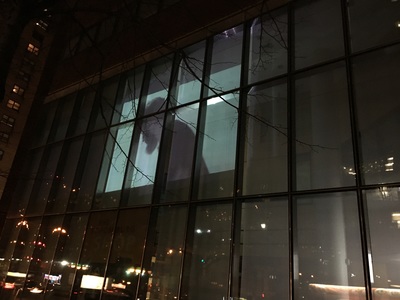 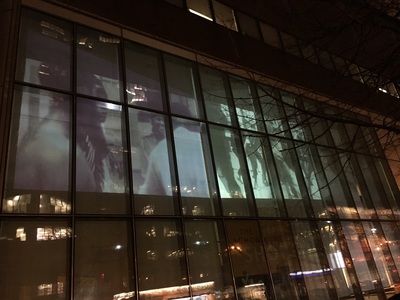 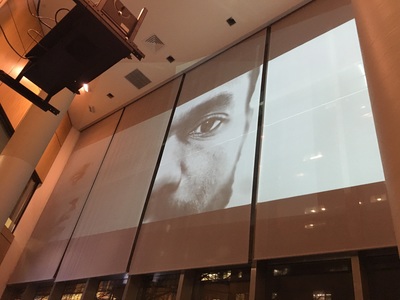 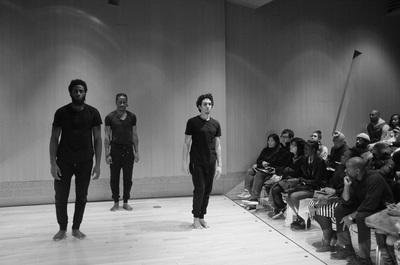 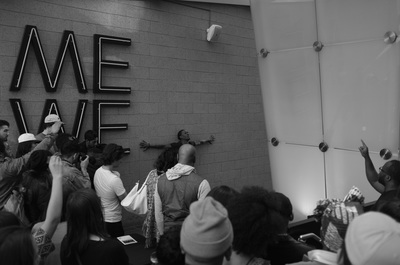 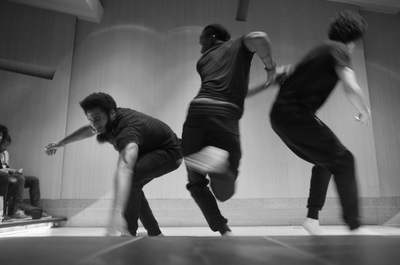 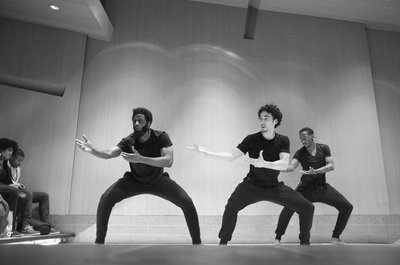 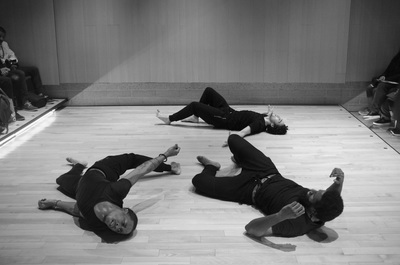 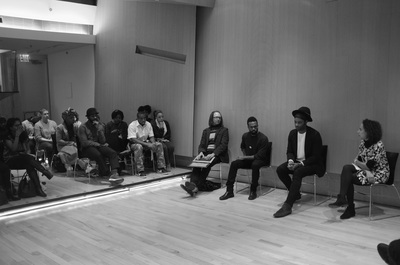 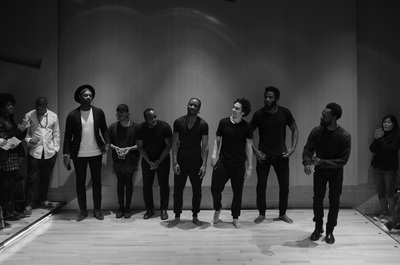